Newsjacking is the practice of piggybacking on a breaking news story to promote your own products or services. If that sounds a little worrying, you’d be right. Newsjacking is risky; especially when the link between the news event and the brand is tenuous or non-existent – and especially when the brand fails to consider how their message comes across to the general public.

Astonishingly, newsjacking of natural disasters, the Arab Spring and the Colorado shooting have all happened – and by more than one brand. Someone at the time sat there, looking at a news story of dead children and thought “hey, now this would be a great opportunity to sell our product.” I would suggest that newsjacking any kind of human tragedy should be avoided by brands trying to sell their products and services. If you find a way to genuinely offer support without it seeming like an advertorial, go ahead but approach with caution. After all, social media is meant to be social and if you can show genuine support, then do it. For example – if a hurricane happens in your city, maybe offer people some free food or shelter. However – don’t be tempted to feature your products or throw in an offer code. It will immediately set the wrong tone. 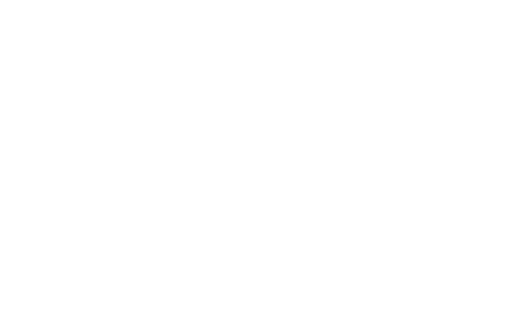 Aurora was trending because children had just been shot in the Colorado town of Aurora. This brand decided to newsjack the trend. You can see the retweets – do you think they were to promote the dress or to shame the brand’s extremely ill-advised newsjacking faux pas?

One of the most famous cases of terrible newsjacking – the fashion brand Kenneth Cole decided to newsjack the Arab Spring.

Ad Week obviously knows what a hot trend newsjacking is – but one would hope they’d know better than to do this.

When does newsjacking work?

Anyone who doesn’t live under a rock would have seen newsjacking of the Royal Baby this summer – so many brands and individuals were scrambling to get a slice of that trend. Well-wishes from brands took many forms but the best were ones that had something to do with babies or families.

On the other hand, one could say Pizza has something to do with families but Pizza Hut’s Royal Baby newsjacking effort comes across as a little bit awkward. It’s not bad, though – it probably got them some custom.

When Prince Harry was caught naked in Las Vegas, Lynx newsjacked the event with a bit of humour. What makes this a newsjacking win is that Lynx was able to insinuate its special USP – the alleged girl-magnet effect – was responsible for Harry’s mishap (thereby absolving him of blame) and the target market for Lynx probably found Prince Harry’s escapade fantastic. Is it still possibly a little insensitive to the Royal Family and Prince Harry himself? Probably. Did it offend some people? Probably.

The paradox with newsjacking is that if you’re going to do it, it will almost always have some risks – and the more controversial or tragic the event, the more publicity your newsjacking efforts will get. It’s up to you to decide whether all publicity is good publicity.

Thunderbolt Digital is a Surrey-based digital agency specialising in web design, graphic design, SEO, copywriting and online marketing. We’ve helped clients from the Surrey County Council to a local PR agency. In this series of blog posts, we’ll be sharing some top tips for making your online marketing activities stress-free. Give us a call on 01252 413757.