Case Study:
Greenleaf Clearance An 103% Increase In Leads In Just 3 Months Via SEO For This Established Clearance Company

Greenleaf Clearance is a family run clearance company with 20+ years of experience. Greenleaf came to Thunderbolt Digital after being disappointed by their previous agency looking for us to help change their organic rankings on Google.

Interested in increasing the volume and quality of leads coming in, Jason, Director of Greenleaf Clearance, was keen to find out more about his options, especially SEO. He sought out Thunderbolt Digital, a leading Surrey marketing agency with almost 10 years of helping small to medium enterprises. 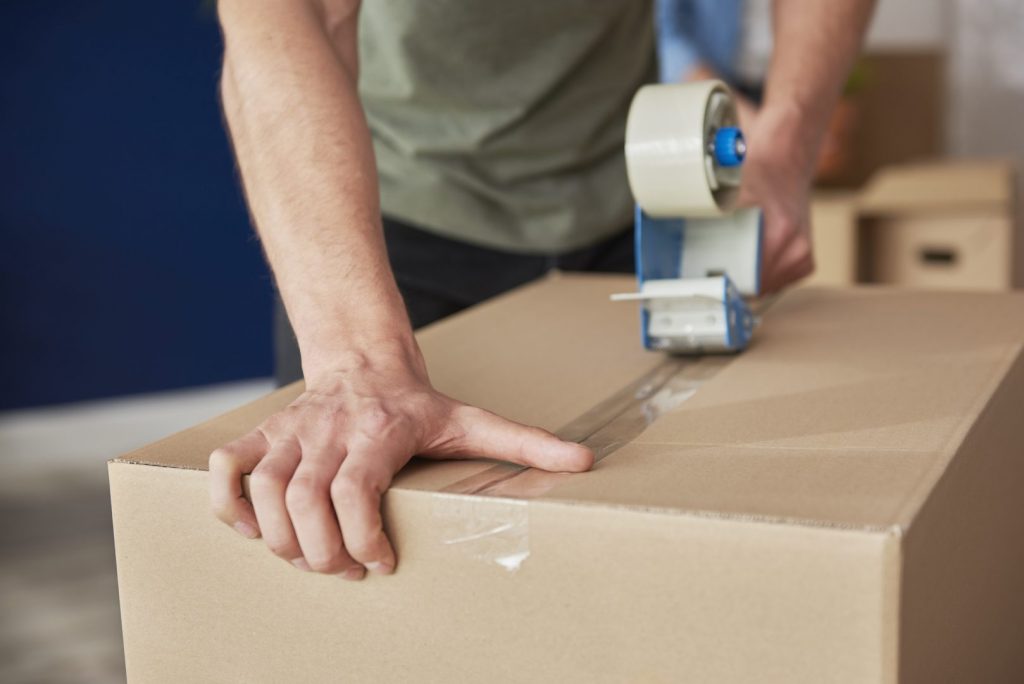 Greenleaf Clearance covers a wide radius of locations for their services and this was something Jason was keen to capture within his campaign. He was eager to improve his local rankings in a number of locations. The aim was to promote Greenleaf further, increase the amount of leads coming in and also improve on the quality of leads.

Also, Jason wanted to increase awareness of his services, and to promote stability rather than continuing to face fluctuating rankings (an issue that Greenleaf had unfortunately been facing).

Leading on from this, Jason wanted to increase the amount of leads coming in each month, ideally high quality ones. So, with our SEO strategy, we started targeting popular keywords that Greenleaf was not ranking for but potentially could. 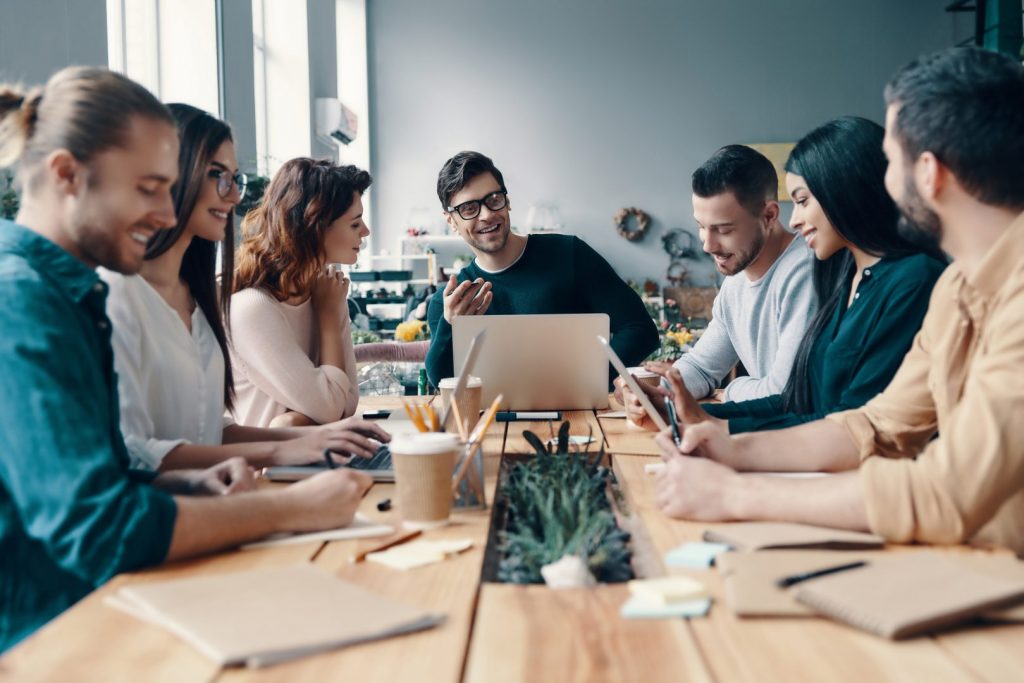 As specialists in SEO (Search Engine Optimisation) , we began designing and curating a bespoke SEO strategy that would work for Jason and his business to successfully achieve his goals.

The first obstacle we faced was identifying exactly the best way to improve his local rankings in such a broad range of locations. We decided that a county focused strategy would likely be most efficient and practical in ensuring the overall campaign’s success.

We got to work. The result was a streamline and seamless strategy, bringing in new leads each month, which Jason could then convert.

To find out more about our SEO services and how we can help boost your incoming leads, see our SEO service page here – you can even apply for a free audit! 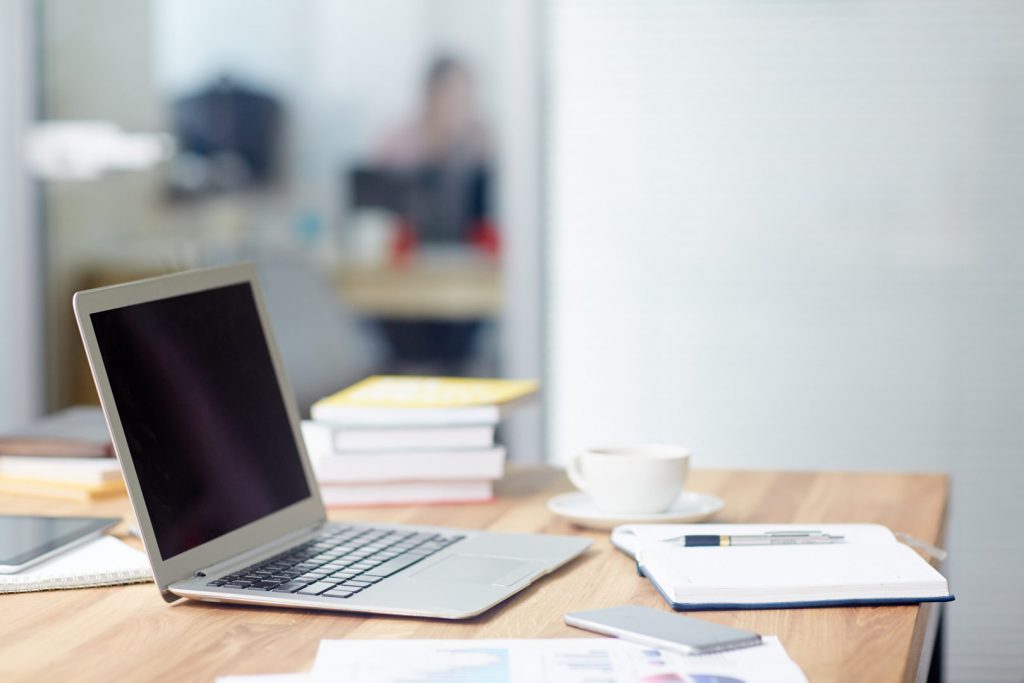 In August 2021, Jason received 10 inquiries, whilst in November ( 3 months later ) he received 23 inquiries. This is a 103% increase in leads in just 3 months from SEO, an impressive rise in such a short period of time. The quality of leads also improved and signified a significant shift in Jason’s business.

Within the last 6 months, the client’s organic traffic has increased by 29% compared to the previous year. His average session duration has improved by 6% showing an increase in the quality of traffic. It is also key to note that this percentage improvement is above the industry norm.

At Thunderbolt, we are over the moon that we have delivered above and beyond for Greenleaf Clearance, and are pleased that we have met all of Jason’s objectives.

Greenleaf were delighted with their results and impressed with our services in the short period of time we had worked with them.

Jason gave the glowing feedback, “I am very pleased with the progress which has been made with Thunderbolt, and leading on from our successful marketing endeavours, we are now looking to work with Thunderbolt on building a new site to improve web traffic!”

If you are interested in how Thunderbolt Digital can help boost and revitalise your business, get in touch with our friendly Surrey marketing agency. Call 01252 413757 or email howdy@wearethunderbolt.com

See more of Our Work